Back in 1975 Graham and Joan Hill opened up their first retail unit in the local Market town of Thirsk selling Antiques and Reproduction items sourced locally and from dealers in the West Midlands. Graham then discovered a gap in the market for popular Brass and Copper products, which were made at a reasonable price in India and opened a Wholesale warehouse on Thirsk Industrial Estate and the wholesale business was then formed. He then hit upon an up coming trend from India and the importation of historical swords, helmets and armour began. Graham then also became involved with the Denix factory in Menorca and negotiated exclusive rights to sell the Denix brand Replica Pistols and Rifles in the UK. Graham & Joan’s son Nik joined the business in the early 1990’s working alongside his father. Growing and moving the business he decided to venture into importation from China, he developed a couple of resin ornament ranges that proved very popular, including our dangly legged fruit and vegetable figures and Scottish Soldiers that both became some of our most collectable items. 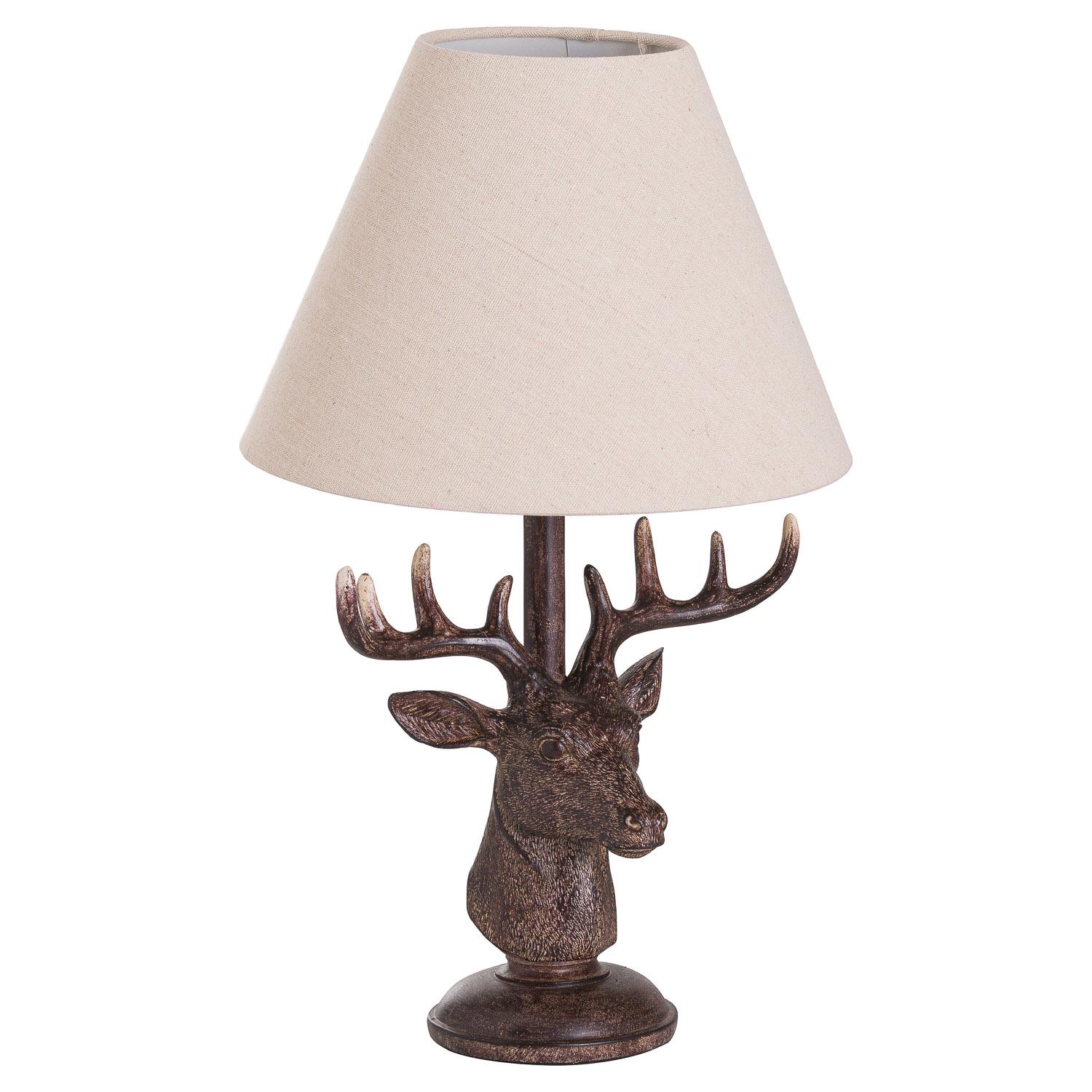